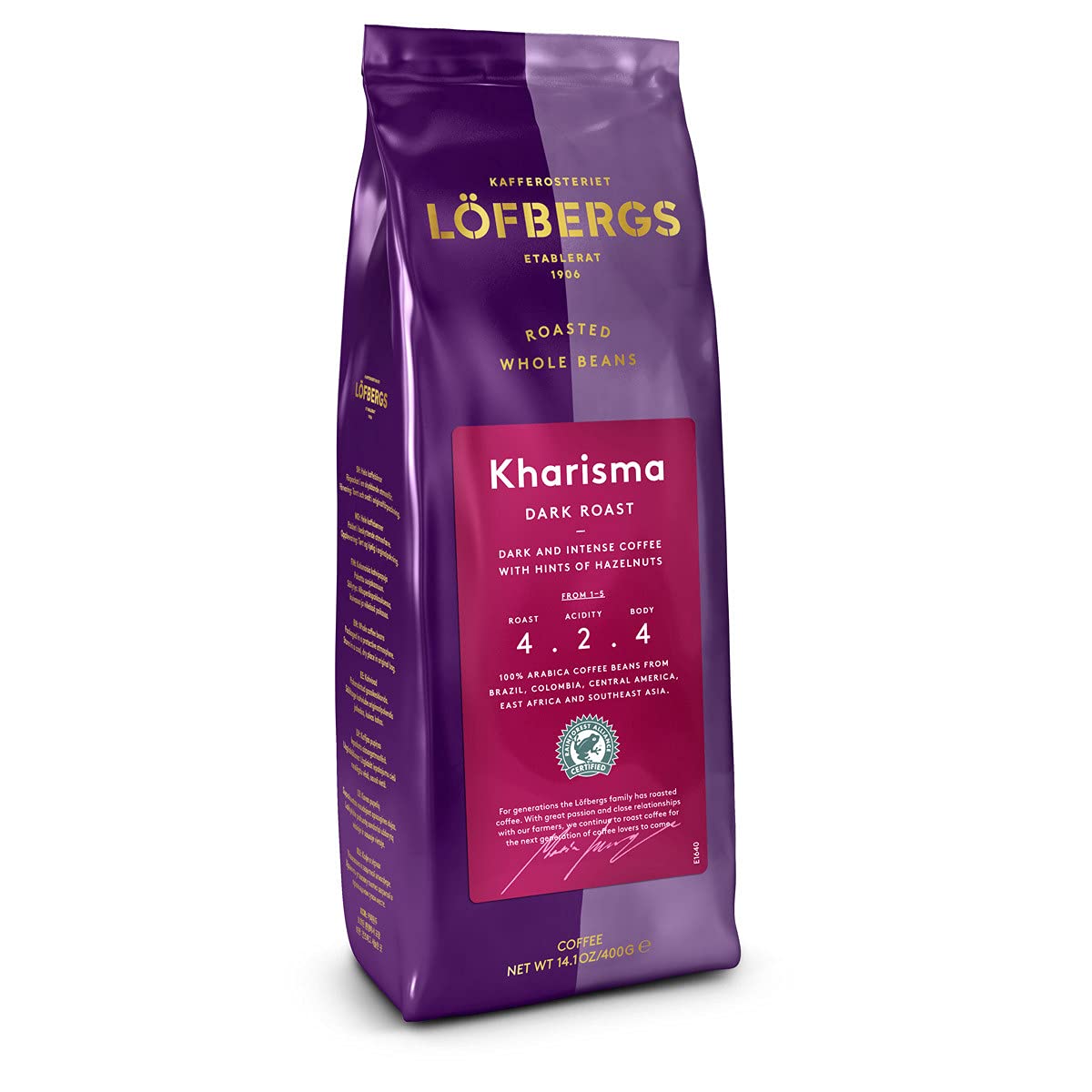 Founded in 1906, enjoy fika (a Swedish coffee break) with Rainforest Alliance-certified coffee from one of the biggest roasters in the Nordic region.